Bring on the TV
The Fall brings in new, fresh and entertaining TV Shows. Messenger Ink was
given the task of creating Identity titles for their upcoming pilot shows for the fall.
We assisted their internal design team with the following shows: Chase, from
Emmy Award-winning executive producer Jerry Bruckheimer, Next, The Cape,
The Event and Garza.

Result
NBC presented several of the shows identities to the producers, and we landed Chase,
selected by Producer Jerry Bruckheimer. We all were so excited to our original art
on major broadcast television. 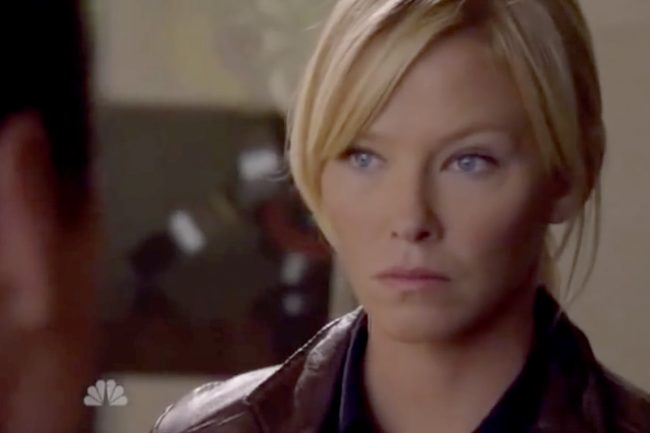 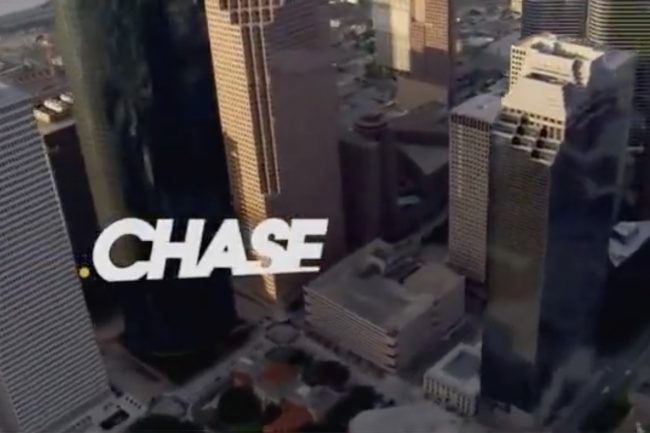 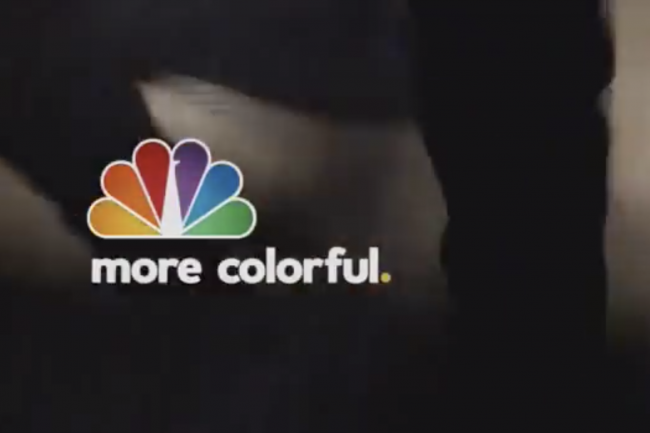 From Emmy Award-winning executive producer Jerry Bruckheimer (CSI franchise,The Amazing Race, Pirates of the Caribbean) and Jennifer Johnson (Cold Case) comes a lightning-fast game of cat and mouse that drops you right in the middle of the action. U.S. Marshall Annie Frost (Kelli Giddish, Past Life) likes
to stay one step ahead of the outlaws. As far as this cowboy-boot-wearing girl is concerned, they can run, but they can’t hide from her forever. Annie has a sharp mind, a big heart, and an attitude to match. Throw in a unique perspective and personal style, and she is the reason you don’t mess with Texas. Jump aboard this rollercoaster ride. It’s all about the thrill of the chase. one-hour drama

Paul Reiser’s back on television and he’s playing…Paul Reiser. From Jonathan Shapiro (Boston Legal) and Paul Reiser (Mad About You) comes a comedy based on Reiser’s real-life experiences. Paul plays himself, an ex-TV star who’s searching for his next big gig. As Paul waits for that day to come, he spends time with his family and a group of guys who still think they’re 25. It’s all fine, as long as he doesn’t get caught doing something embarrassing that ends up on TMZ.

From the visionary team of Gail Berman and Lloyd Braun comes an imaginative adventure about a dad who would do anything to protect his family. Officer Vince Faraday was a good cop trying to clean up a corrupt city. Framed for murder and left for dead, he suddenly found himself separated from his family and forced into hiding. Now, inspired by his son’s favorite comic book hero, he’s taking the law into his own hands, and playing a deadly game of chess with the powerful kingpin who framed him. With the hope of one day reuniting with his family, The Cape is sending a loud message to all criminals…run. One-hour drama.

Starring Academy Award winner Kathy Bates (Misery, About Schmidt), Emmy Award-winning creator David E. Kelley (The Practice, Boston Legal) brings his unique storytelling to a series about fate, and the people it brings together. Harriet (Bates), Matthew and Malcolm couldn’t be any more different. Harriet is a curmudgeonly ex-patent lawyer. Matthew is a recently fired high school teacher. And Malcolm is a young man trying to figure out life. When these three
unexpectedly cross paths, they realize they’re all looking for a fresh start. Now, the most unlikely of people are starting a law practice in the most unlikely of places, a rundown shoe store. Imagine the walk-in clientele.

Let’s Talk About Your Strategy

Let’s Talk About Your Idea

Let’s Talk About Your Brand